Manitoba is among the various provinces and territories in partnership with The 48 Film Festival – this is also the headquarter location for the 48FF organization. In the Manitoba region, all activities are being handled by 48FF in Winnipeg. All eligible films will have a local screening after the completion of their local 48 Film Challenge. Afterwards the top two films from each region will be jury selected for a national screening at the TIFF Bell Lightbox in Toronto. 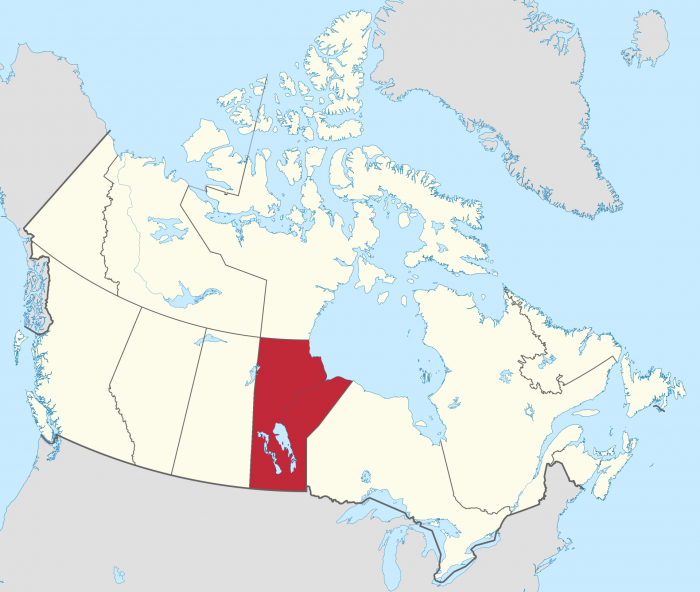 48FF Org:
The 48 Film Festival is a not-for-profit, federally incorporated, Canadian arts support organization. We provide opportunities for networking, resource exchange and shared learning and host the inaugural Canada-wide 48 film challenge. If you are based in Manitoba and have questions or wish to participate, please contact us below.

Ideally it happens from February to April. Each participating province/territory will make a public announcement on their participation in The 48 and provide details of the timeline leading to local screenings and the Canada-wide screening.

Typically this begins in the spring. Each participating province and territory will host a registration period. There will be some regional variation, so check with the organization managing the event closest to you. Please pay attention to announcements, as registration typically is on a first come, first served basis. Entry fees will vary.

Ideally in spring each participating region will host an info-session (online or in person depending on health/safety conditions) explaining the rules and details about the festival. This will be a time to ask questions and connect with local composers, actors and extra crew members.

In summer, for one weekend, each participating region will host The 48 Film Challenge in their locality. Ideally the rules and instructions will be similar across all areas, but often they will vary. Please check with the organization managing the event closest to where you reside. You will need The Key to begin!

THE KEY... Typically on a Friday, participants will receive an email that the challenge has begun. For example, the film challenge may go from 5pm on Friday to 5pm on Sunday. That email will contain your contest key which will include items mandatory for your film. These could be a theme, the use of a particular camera angle or editing technique, the use of a particular phrase in the script, etc. You will also be provided instructions for film format, export of files and documents that must be handed in with your film.

In summer, each participating region will host a local screening of all completed films. This will typically take place in the city in which the managing organization resides. There will likely be some local variation in details, so be sure to check with the organization managing the event that is closest to you.

About us: about our organization.
The 48 Film Challenge: about our festival.
How The 48 works: preview our timeline.

Get involved | Support our work

Stay tuned for further information on
how to become involved in this project,
or write to: the48filmfestival@gmail.com