Trailerific Tuesdays: “Dancer in the Dark” 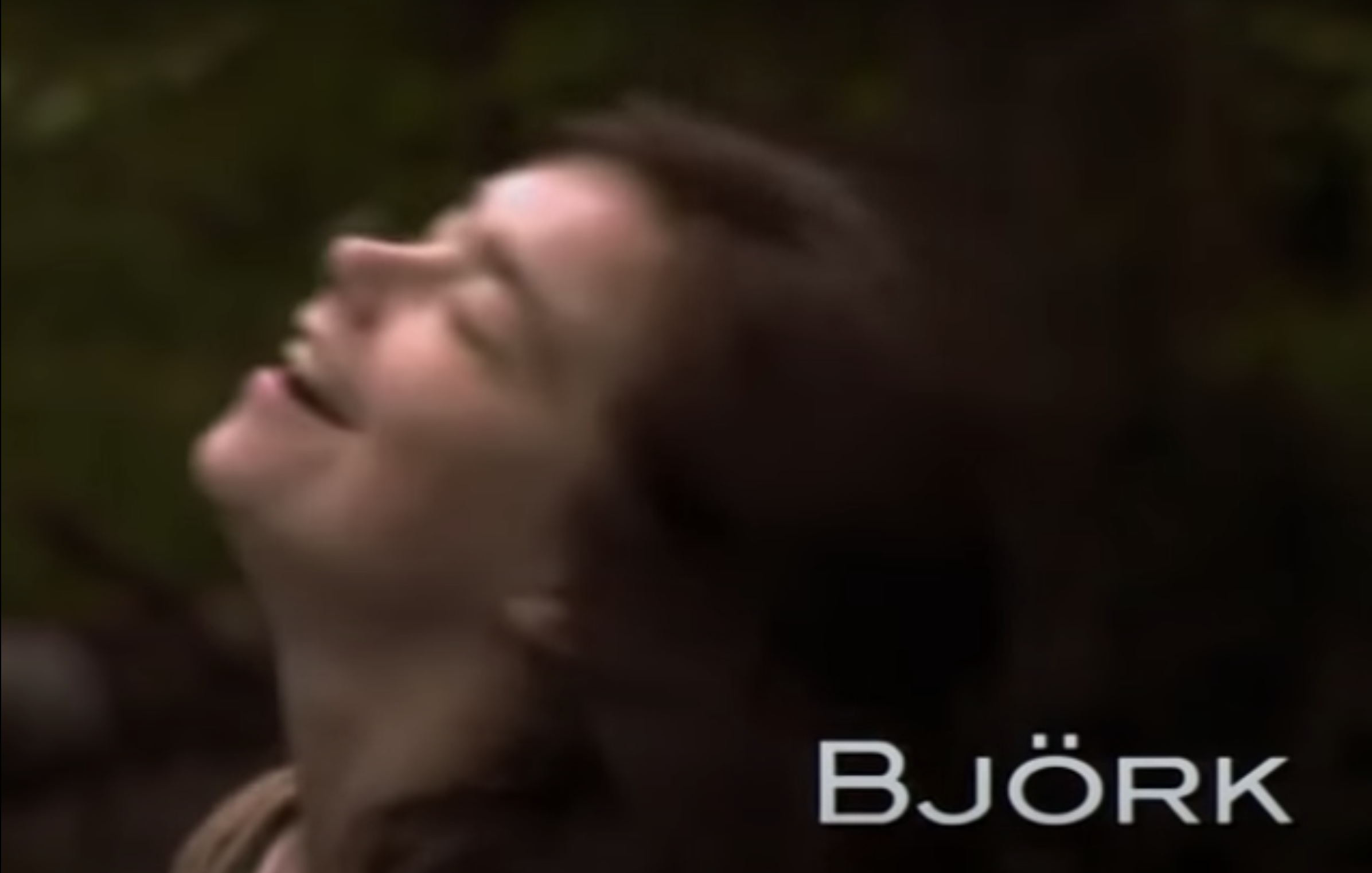 Trailerific Tuesdays: “Dancer in the Dark”

Screenshot of Dancer in the Dark (2000) – Official Trailer from thecultbox Youtube Channel, Apr 13, 2011

Lars von Trier meets Bjork meets Catherine Deneuve meets a Danish musical melodrama… What the heck??? Who would’ve thought that Bjork would perform in such a memorable role or be an exquisite compliment to Deneuve (one of the Europes greatest actors). I know many have issues with von Trier, and I do too at times, but there is no denying that he is a magnificent artist and storyteller and that this is truly a masterpiece of a film. On the surface if you have never heard of any of these folks and watch the trailer you might dismiss it as some kind of amateur hack, but you would be severely mistaken. This is one of the more emotionally charged and masterful examples of arthouse cinema out there – and the soundtrack that Bjork composed is equally brilliant. There is a deeper intense meaning behind the film that technically should not work, but surprisingly this low budget Dogma styled film rollercoasters you on maddening journey between reality and the fantastical… Spoiler alert, this film has a hauntingly jarring tear jerker ending.