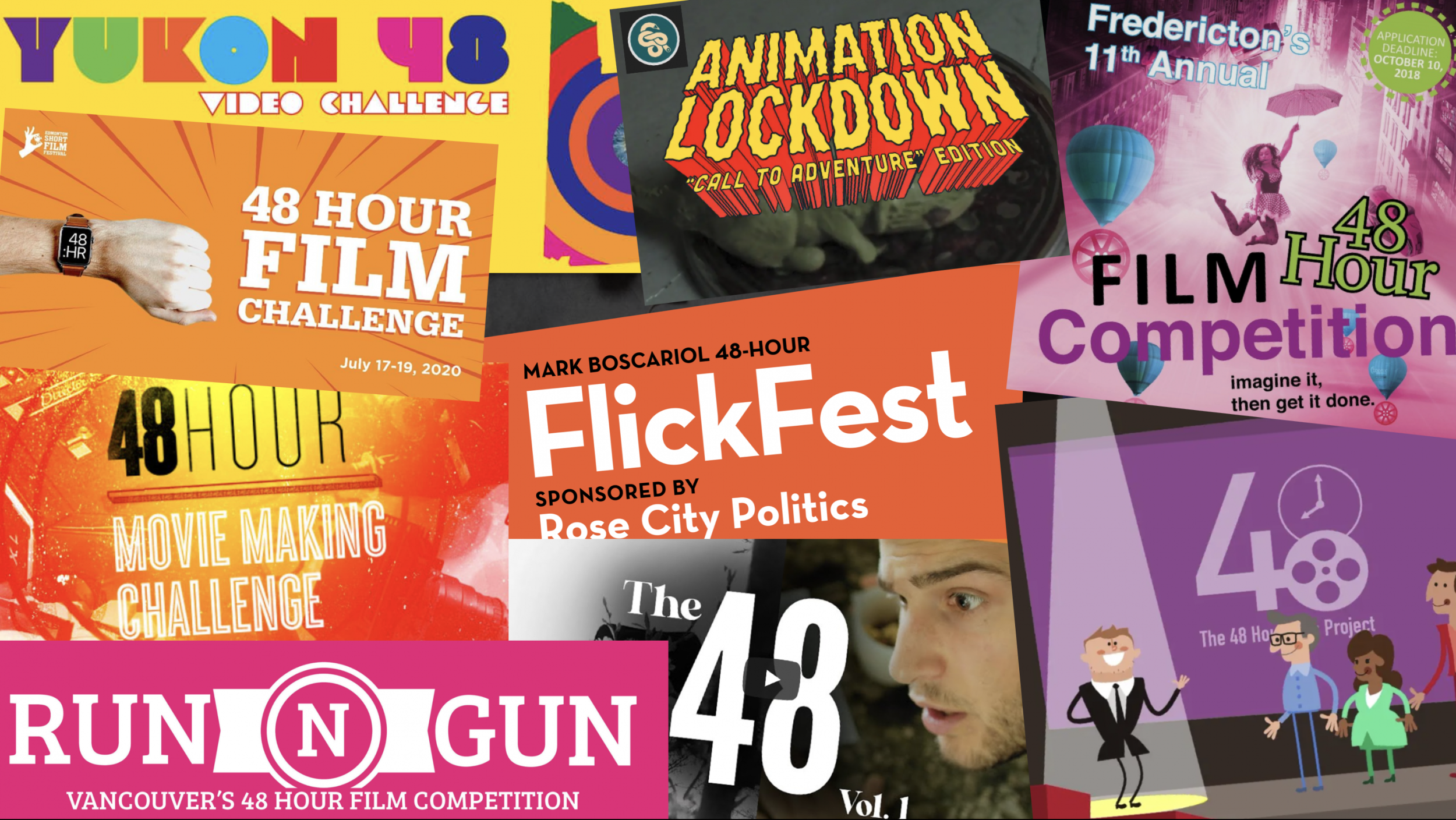 WINNIPEG, MB — The 48 Film Festival, is the first unified Canada-wide time-based film challenge. At present, 10 of 13 provinces and territories are set for local challenges in Summer 2021 (yes, we want all 13!). Two shorts from each participating area will be selected for an in-person screening in Spring 2022, at the TIFF Bell Lightbox in Toronto. 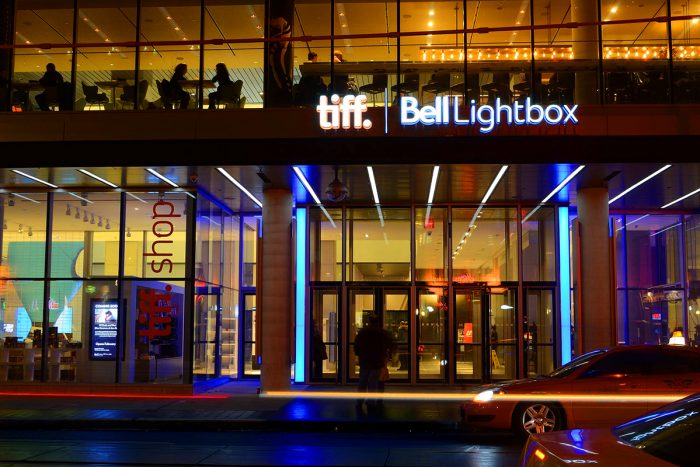 REGISTRATION PERIOD WILL TAKE PLACE IN MARCH 2021: Please stay alert, because sign-up for registration will sell out FAST!!! See relevant and important dates below, stay tuned for more info and please share this press release.

ATTENTION MUSICIANS, ACTORS AND FILMMAKERS!!! Get Ready!!! Write, shoot, edit, score and produce an original short film in just 48 hours. All filmmakers, musicians and actors are encouraged to participate. A multitude of languages – Indigenous and many others – are spoken across Canada in addition to French and English. We welcome films in all languages and will provide additional time for adding subtitles if filmmakers choose to do so after films are submitted – the only addition or change permitted after the end of the 48-hour period. All completed films are guaranteed a local screening. Some areas may opt for separate youth and adult categories. Registration and other details may vary in each area. Check our blog or social media to connect with us and stay informed 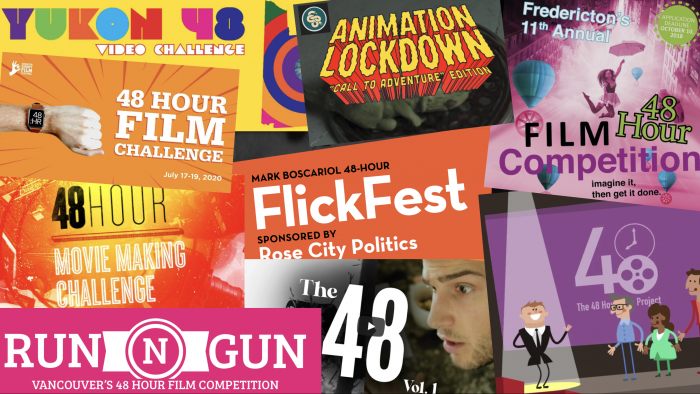 TIMELINE (each province and territory will set their own dates):